NOS Energy Drink is named after a brand of Nitrous Oxide and is popular with car and racing enthusiasts.

The drink was one of the early energy drinks to market, being produced by Fuze Beverages in 2005. Fuze was later purchased by the Coca Cola Company, who, in 2015, transferred it’s energy drink assets to Monster Beverage.

The original NOS Energy Drink comes also in a 24 fl oz resealable can. This version has 240 mg of caffeine. 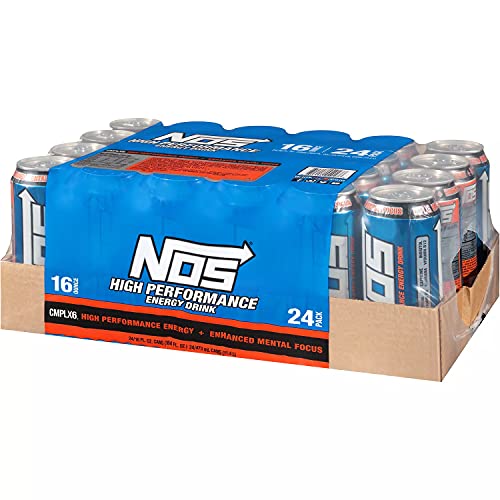 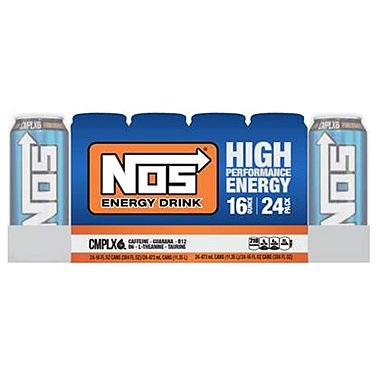 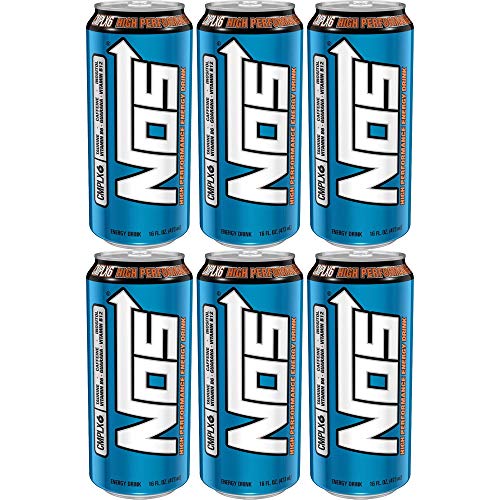 Nos High Performance Energy Drink is a force to be reckoned with. Named after the super-fuel that powers some of the fastest cars in the world Nos Energy Drink will make sure your able to live life in the fast lane!

There are no reviews yet.

If you have any questions don’t hesitate to contact us;

We pride ourselves on stocking a vast and diversified selection of liquor, wine and craft beer, and if we don’t have something you’re looking for, we’ll work to stock it..