Fireball Cinnamon Whiskey Wholesale. Fireball Whisky isn’t a pricey single malt or even a malt blend. No, it’s an entirely different animal, but that doesn’t mean it’s not enjoyable. With a unique mixture of whisky, cinnamon and sweeteners, the Sazerac Company who produce it, have made Fireball Whisky one of the most popular liqueurs in the US. 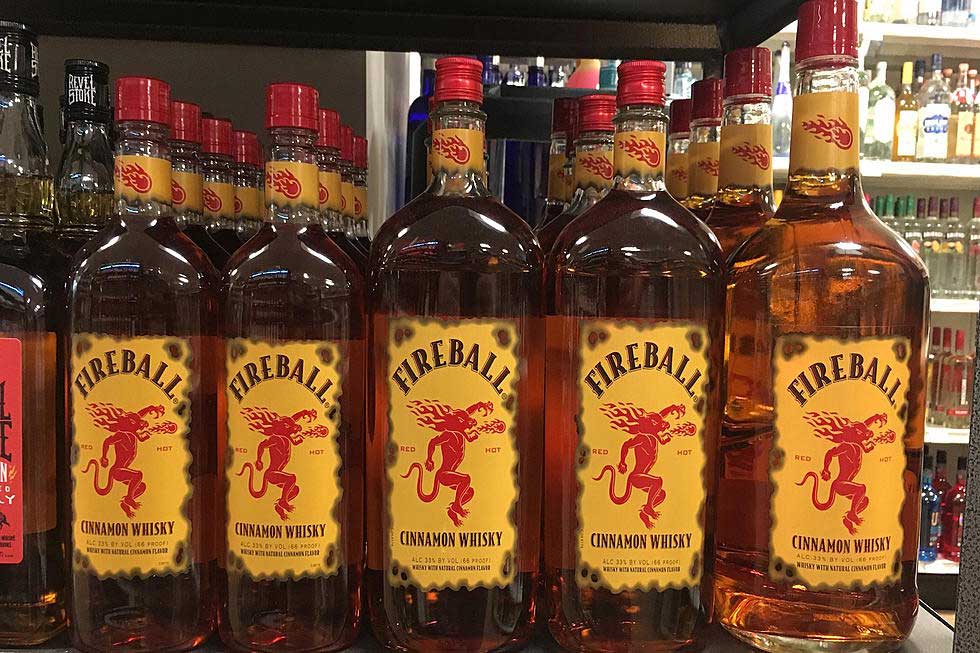 Prices are in the range of:

Prices will vary depending on region, however, with a slightly higher cost in the EU and beyond due to import taxation and other tariffs. The price increase takes Fireball Whisky into more of a standard midrange spirit or liqueur territory.

Established in the mid-’80s, rumour has it that Fireball Whisky was created accidentally when a Canadian mixologist was trying to create a liquid solution to frostbite during the coldest winter Canada has ever seen. The concoction slowly and quietly made its way through North America for a few years until some bottles were reportedly smuggled down to the lower 48. Like its energetic name, the brand took off and is now sold around the world.

If you have any questions don’t hesitate to contact us;

We pride ourselves on stocking a vast and diversified selection of liquor, wine and craft beer, and if we don’t have something you’re looking for, we’ll work to stock it..